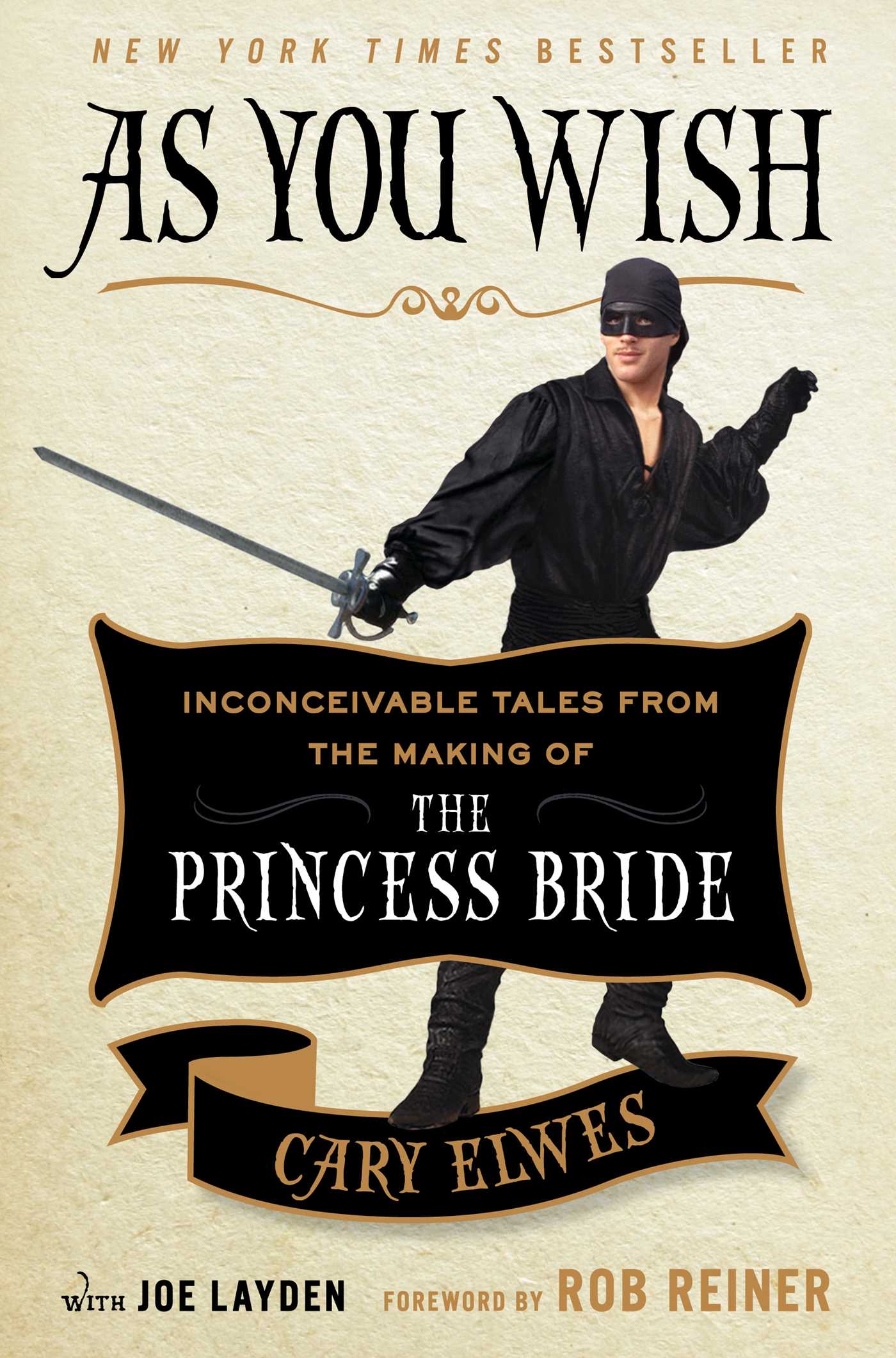 What are your favorite musicals? …The ones you go back to time after time–movie versions, revivals, whatever form?

To date, my list sits short and sweet: Singin’ in the Rain, Holiday Inn, Les Miserables, and Guys and Dolls.

So when a local production company rolled out their version of Guys and Dolls, the classic comedy musical flush with the shenanigans of high rollers in New York, I was all over it.

True, this version’s heritage runs long and laud-worthy. The 1950s movie starring Frank Sinatra and Marlon Brando reigns as my favorite. And the soundtrack for the 1992 Broadway revival stands the test of time.

I can say gleefully that the cast of the Brownwood Lyric Theatre’s Guys and Dolls more than held their own. From the sets and costumes to the actors and their vocal performances, this version impressed. Bigger-city theatres would be proud to produce a musical of this quality.

Equally impressive stands the Lyric theater itself. A star of Brownwood, Texas from 1914, last year it celebrated its 100th anniversary and unveiled a massive renovation. The theater is gorgeous, and central Texas can count itself lucky to enjoy such a beautiful theater boasting standout perfomances. Read more here: Lyric’s reopening

How about you? Do you like musicals? Which ones?

How ‘Bout a Thanksgiving Haiku (or Two)?

It’s a Grab Bag Monday! Get ready for anything on the fourth Monday of each month.

With Thanksgiving this week and my sassy mood right now, I’m snagging a favorite activity from this blog’s past: the haiku. 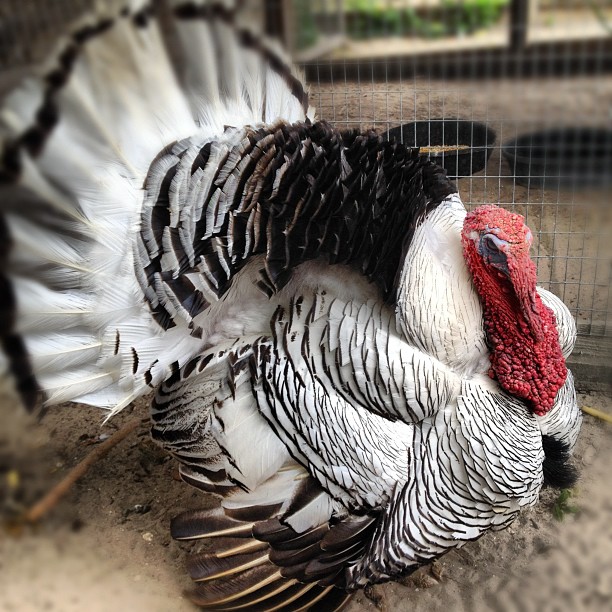 What’s that? You don’t automatically think of five/seven/five syllables of poetry when Thanksgiving rolls around? Well, me either. Except right now. Let’s roll.

“What do you wish for, wishbone?”

What about you? Care to add your Thanksgiving haiku? (And yes, I’m aware that rhymes). 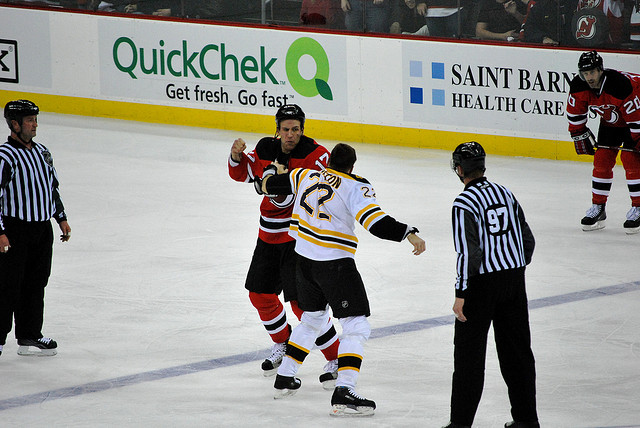 There’s a lot to love about spring. Greening grass, budding trees, sweetly-scented flowers. No matter where you live, it’s enough to invite the mind to wander deliciously and dream of beautiful days. 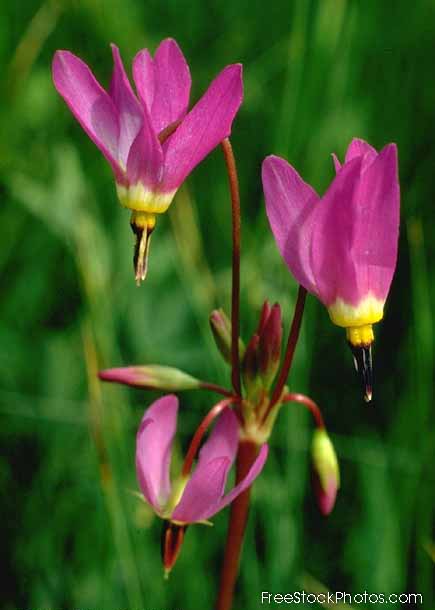 I grew up in Texas and live now in New Mexico, so I’ve had a variety of things to appreciate about spring in these two states.

…Never mind that with spring in New Mexico, temperatures often flirt with the 90-degree range in February or that March through May is referred to affectionately as “the windy season.” (Here’s a secret: “windy” could mean a 25-mile-an-hour “breeze” to a 60-mile-an-hour “stiff breeze.” Forget your hairdo that day.)

…Or that in Texas, the tornado siren doubles as the neighborhood’s call to prayer.

Nope, never mind all of that. There are plenty of things to love about spring. Here’s a short list of mine:

1. Birds singing outside all day long, which makes me think of…

2. Goosebump-free coffee-sipping outside in my favorite coffee house’s garden, which makes me think of…

3. Planting a few vegetables and flowers, which makes me think of…

4. Texas bluebonnets, which makes me think of… 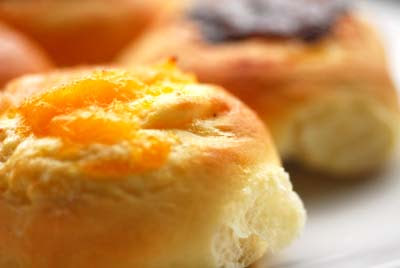 5. Central Texas and its green, rolling prairies and hills, which makes me think of…

6. Kolaches from West, Texas. (Not West Texas, mind you. West, Texas, which is in Central Texas, naturally.)

Yep, like Six Degrees of Kevin Bacon, much of my life circles ’round to kolaches – the slightly sweet, pillowy yeast roll-and-fruit pastry. Don’t ask me why. But if you try them, you’ll know.

Now, please tell me that your mind meanders like a winding stream too. I can’t be the only one.

Let’s talk: What do you like about spring in your area?