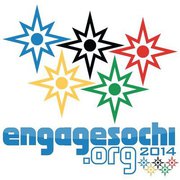 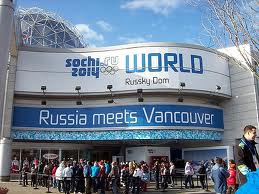 I’ve been a happy writer. The manuscript of my WWII novel Wild Blue Yonder still inches along. The process continues to challenge and inspire me…I’m convinced that the blood, sweat, and tears of this seemingly endless project will be worth it, even if it’s just for me. I wouldn’t trade it. Josie and her cronies intrigue me.

In the meantime, God has dropped a few fun, volunteer writing opportunities in my lap. These little pieces offer variety and exercise new writing muscles I’ve been eager to stretch.

One of them I can tell you about in a few days.  A cause that means a lot to me is gaining momentum, and I’m glad to be a very small part of its media strategy.