All of you make me smile. Last week I threw down a haiku challenge, and you stepped up to the plate. Kudos!

Oh, before I announce the results, here’s another announcement: I’ve been asked to add an email subscription option. Ta-da…It’s here, thanks again to the wonderful David. I’d be honored if you’d add your email to the list that’s in the top right corner of the page. You’ll get no spam, but you will receive the weekly posts in your inbox. 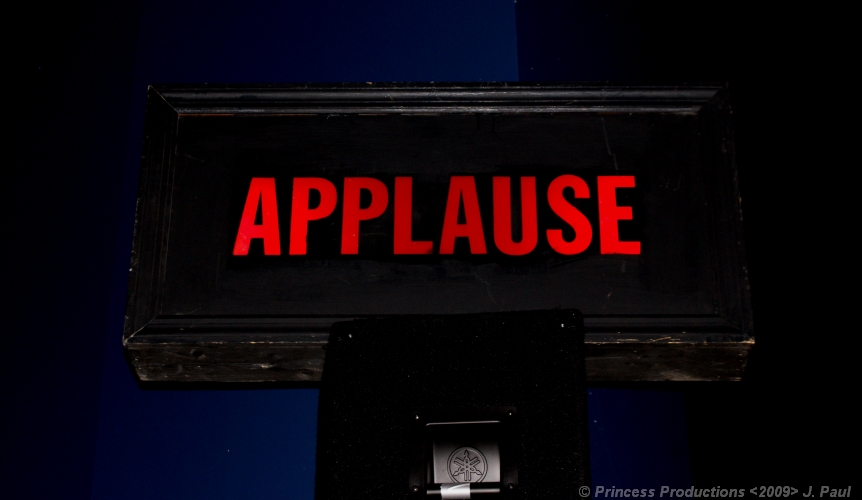 Photosynthesis?
Coffee please, cream two sugars.
As I was saying

Filling one line with only one word? That’s hard core. You get the bragging rights and my eternal respect. Congratulations.

They give me water
and drink coffee and their teas
can you say unfair?

Coffee in hand, they
sit. Stories in heart they tell.
A tree’s memories.

You’ve always made me chuckle, Daddy. =)

These Wonder Twins (they’re so going to love me for that) dazzled with their fierce haiku battle. I came close to snapping my fingers and flashing a dagger a la West Side Story.

So, there you have it.

Until next time, keep writing

My good friend Kerri and I chat while we sit in our local coffee house’s side courtyard. It’s a delicious, chilly overcast morning, and the conversation flows as easily as the river water that slips over nearby Tansill Dam. We pause and admire the aged mulberry tree that watches over we temporary residents. Nothing new about the admiration. This thick-trunked tree garners many fans who visit the coffee house, and my membership in that club spans years. Kerri leans back and glances up at the sheltering finger-like branches. She comments before sipping her chai, “You should write something from the perspective of that tree.”

Hmmm. Good idea, friend. And we haven’t had a Haiku-athon (or Haikuapalooza or a Haiku-Off, for Zoolander fans) in awhile, so I think we’re due.  I’ll post mine, and see what you come up with. Please post your 5-7-5 in the comments.  The winner, chosen by a secretive judging process known only to me (ahem), will be announced next Monday. The prize? Bragging rights and my eternal respect.

First, a picture of the trunk. 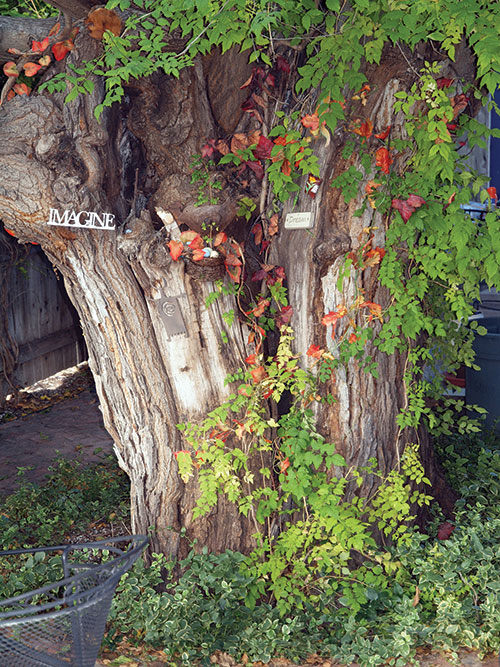 Coffee just out of my reach

Can I have a sip?

Like the schedule in the margin says, Mondays are blog days. Normally, the new weekly post appears while you’re catching some shut-eye (hopefully). Today’s will appear a little later.   …But still on Monday, so it counts. [smile]

In the meantime, here’s a picture to brighten your day, pun intended. 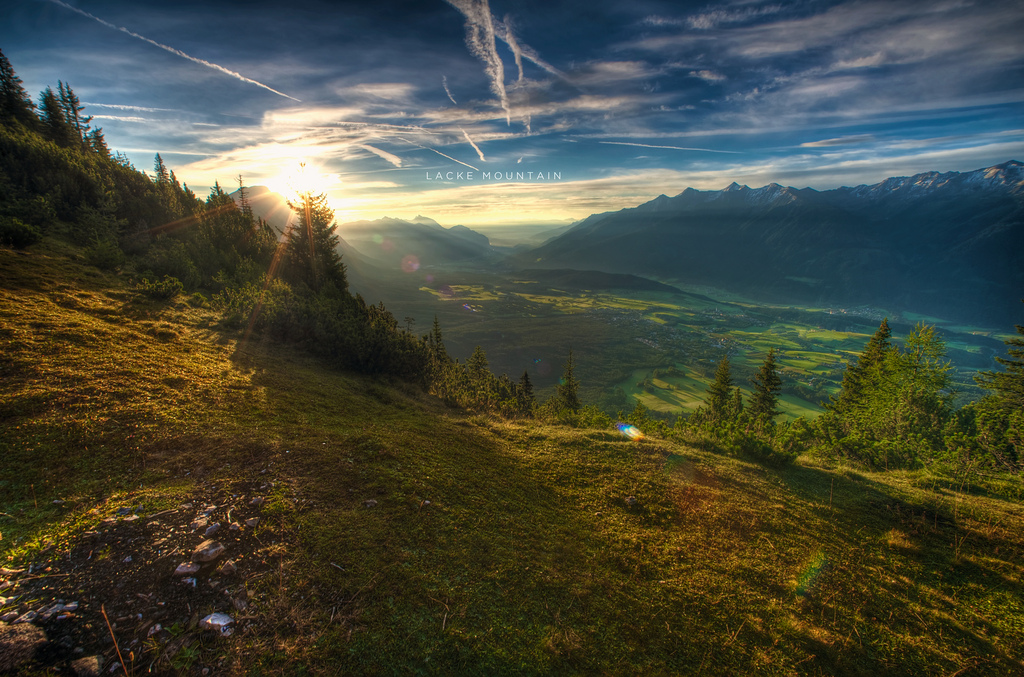 Dakota Territory, late 1800s. Would you have what it takes to scratch a living out of an unforgiving but fertile land? We’re talking about Lauraine Snelling‘s sweeping fictional saga of the Bjorkland family and their fellow pioneers in her Red River of the North series. So far I’ve finished the first three books, beginning with An Untamed Land.

What it’s about: A family of five–two brothers and their wives, plus one young son–strike out from Norway for a new life on the the American frontier. The land, the language, and the challenges of survival throw constant tests in their path. Yet they persevere and grow. Years pass, bringing heartache, success, and more family and friends to share their new life.

The main character, Ingeborg, and her sister-in-law Kaaren provide the strong, consistent thread through every story. Along the way, they are joined by other pioneers and other family from Nordland (Norway) literally following in their footsteps. A couple of recent spin-off series, due to reader demand, continue the legacy that Snelling began writing in the 1990s.

What I’ve liked: It’s been awhile since I’ve stumbled onto a good series that scratched a literary itch I have: a series that invites us along as a family traverses good times and bad over a span of years. Multi-book stories like this often feel more realistic, more natural. We experience the big picture, one story at a time. It reminds me of the big picture of which we’re all a part; today’s drama isn’t the end of the story.

Kudos to Snelling for immersing the reader in a vivid, well-researched story world. …But even more than that, I’ve loved her almost-poetic style. Here’s one example, when Ingeborg worries over her injured son.

She could feel peace tiptoe into the room, shy as a fawn. As long as she hummed, it drew closer and wrapped her in its arms. It stole across the little boy, circled the old woman, and wrapped the others, too, in its warmth. Ingeborg knew with all her heart that if she turned quickly enough, she would see Jesus himself, or one of His angels, standing right behind her shoulder.                  – From Book 4, The Reapers’ Song

I’m not crazy about: Detailed history of the frontier isn’t for the squeamish. Occasional scenes give us a front row seat to necessities like hog butchering. These are seldom, though.

The bottom line: I recommend this series highly for those who want to settle in and get to know a family. Each book could be read as stand-alones, but it’s much more satisfying to become invested over the long-haul.

What about you? If you were a pioneer in America in the 1800s, where do you think you’d like to settle?

“Whom in your life do you believe, deep down, will never give their life to God?”

I turned off the engine, dropped keys into my purse, and slid out on the driver’s side. I left the car behind as I crossed the parking lot, but the question hung on. The pastor on the radio had posed it during his weekly 30-second devotional.

To paraphrase his longer question, who would shock our socks off if they ever left their current life and exchanged it for life through Jesus? We all know, and often love, people who either don’t give God the time or day, or they spend time shaking their fists in His face.

Ooops, did I just say that out loud? Nope, but if we’re honest, we’ve thought it about the person we’re picturing. Probably a lot.

Sure, we claim that we believe in God’s power to draw people to Him. But we know, too, that He allows free will and choice.

The question that came through the radio challenged me. Do I give up praying too quickly and assume their choice is final?

You can bet no one dreamed that Saul would change. Remember his murderous campaign on Christians?

Meanwhile, Saul was uttering threats with every breath and was eager to kill the Lord’s followers. So he went to the high priest. He requested letters addressed to the synagogues in Damascus, asking for their cooperation in the arrest of any followers of the Way he found there. He wanted to bring them—both men and women—back to Jerusalem in chains.  Acts 9:1-2 (NLT)

Saul thundered throughout the land, chasing down terrified Christians. Yet God did change his heart, his life–and through him, the world. But Ananias even debated with God Himself, doubting Saul’s (now Paul’s) transformation when God gave him the news. God’s power in Paul’s life sent shock waves throughout the infant Christian community.

We’d do well to think twice before giving up on someone. Let’s think of it this way: If Paul could sit down with us today and talk about God’s power to change a person (and his gratitude that He did just that), do you think he’d challenge us to keep praying for people we’re sure will never change? Yes, that’s a rhetorical question. =)

Or, let’s pretend for grins. Say you had made different choices before now or had found yourself in life-altering circumstances. Say you weren’t a Christian yet–maybe far, far from it. Knowing what you know now with your life in Christ, would you hope that someone would keep praying, keep reaching out to you?