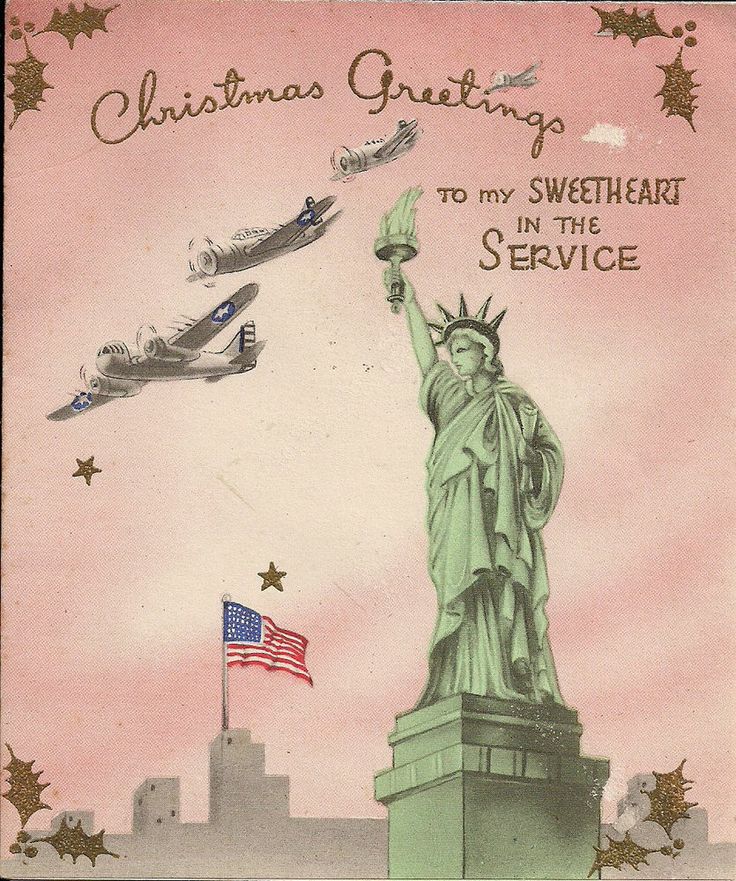 “Come on, you Yellow Pansy!” Josie muttered at her parked Stearman biplane. Only when it didn’t cooperate, like now, did she use the canary-colored plane’s nickname.

She strolled around a few seconds to refocus, hands on her hips, then turned on a heel to face the propeller once again. With a swift motion she yanked with all her might. The plane chugged, sputtered in protest, then fell silent as if pouting. Frustration rocketed out of Josie. Her fist connected with the cold metal shell of the plane with a dull thud. The bitter chill of the wind magnified ache in her knuckles and the remorse for punishing her Stearman.

It was Christmas Eve, for Pete’s sake. Only two days off from WASP training. She shook her sore hand and glanced around the bare, rolling plains. Wind whipped her chin-length hair into her eyes, but she could still see far down the dirt runway in the mid-afternoon stretch of sunlight. Maybe two more hours of daylight. Maybe.

Hmmm. Only a few miles back to Avenger Field. Even so, Otto was long gone and daylight was burnin’. West Texas dust had trailed her truck after she’d dropped off Josie where the Stearman was parked on a family friend’s air strip.

She turned and sized up the plane once again while hugging her thin coat to herself. It had to start. She placed an open hand on the side of the plane as an apology for the punch. The faithful Stearman hadn’t deserved that. She shot a quick prayer skyward – part plea for help and part asking forgiveness for getting distracted from Jesus’ birthday. Taking a deep breath, she rounded the front and turned to the propeller once more. One more swift yank, one more burst of hope.

She shouldn’t have been surprised. The motor roared to life and the baritone whirrr warmed her heart. The last few months had taught her that nothing was impossible. Now, what was that saying? …Something about truth being stranger than fiction? She chuckled at the memories of the last month-and-a-half, yet wasted no time. Two seconds and she vaulted herself from wing to cockpit.

Mercy, it felt good to be back in her family’s plane. To grasp familiar controls. No cramming bushels of new information just to get airborne. She smiled and sped through the pre-flight check with expert precision. A quick touch to two bags at her feet and she was ready. She smiled with gratitude. Mama and Daddy had scraped together enough rationed fuel for this trip.

Within moments she rumbled down the airstrip, easing the controls in a firm, smooth motion to push away from the land.

She leaned into a steep bank from north to east. Oh, how she loved those turns. She surveyed the land and caught sight of Sweetwater on the horizon. Cold air turned her nose as red as Rudolph’s. After sailing by the sleepy town, she headed southeast. It was almost as if the plane could fly home blindfolded to the James family farm.

Home. The thought warmed her as she readjusted in her seat. Her weary body and mind rejoiced to be free from the rigors of training for a couple of days.

If only Johnny would be there with them. The sting of missing her older brother pricked her.  What would his Christmas be like? Leading a mission? Hunkering down in a chilly tent with a bunch of stinky fellows, all wishing they were home with their families?

Yet pride filled her as she thought of her brother’s service to their country, to the free world. He’d be home as soon as he could. In the meantime her parents awaited her return tonight.

Before that, though, she had a job to do. The time in the air would give her the chance to plan that she’d missed while working on the plane. She rechecked her bearings while noting the faint outline of Abilene to her left. Good thing she didn’t have to stare down the setting sun on her other side. Satisfied, she let part of her mind focus on the task at hand. The bit of money she’d earn would surely come in handy on the farm.

Now, she had to time it just ri–

“Yowww!!!” Josie yelped and jumped in her seat. The plane lurched off course. Confusion clouded her mind. She scrambled for the controls and tipped the wings level again.

Only then did she look down to see what pain gripped her thigh. Breathing hard, her eyes grew as big as Mama’s pecan pies when she spotted him.

“Confound it, Gravy!” The scared, crouching cat at her feet stared at her with innocent eyes while an outstretched paw hooked claws into her leg. “How in tarnation did you get here?” More stares.

Josie tore her eyes away to regain her bearings. Her thoughts raced and she shook her head. She dared a glance down. Yep, still there. Still staring at her.

That infernal cat. He’d almost been the death of her almost as soon as she’d set foot on Avenger Field.  Cats belonged in barns, earning their keep by mousing. This flea bag – she felt him climb onto her lap, gripping claws all the way – had made her dream her first week about warm Russian-style hats. She’d read about them in school. When she awoke one morning from the recurring dream, she’d heard purring. Jerking fully awake, she looked at her pillow only to see this lounging gray and cream tabby cat gazing at her, content. She’d shooed it off her cot and watched, still in disbelief, as it hopped on another one and out the open window.

Her five baymates–her friends–had only chuckled and ignored her attempts to keep him out. Liza, who slept closest to the window, would reopen it after Josie conked out every night. The routine repeated each day. Before long he’d taken on the name of Gravy, after the cream-colored fur on his soft belly.  Josie allowed a small smile.  Truth be told, she’d never slept better than when he warmed her head each night. Not that she’d admit that to anyone. She cleared her throat.

Quick scans around the cockpit floor confirmed her suspicion. Her canvas bag now gaped. Bits of fur decorated the opening. “Well, cat,” she glanced down at his closed eyes. How could he sleep up here in the sky, and so quickly? “I reckon Brown Betty will have a barn visitor for Christmas.” She laughed out loud, anticipating her mare’s whinny of displeasure. Brown Betty didn’t like cats any more than she liked swarming flies on a June afternoon.

Ugh. Josie clamped her mouth shut. She’d laughed too long and swallowed a high-flying bug. Her grimace continued through a coughing fit. Get it together, flygirl! She peered ahead and took in Buffalo Gap’s twin hills getting bigger. Shadows below were getting longer, too. Time was running out to finish her plan.

Now, where was the Kramer house from here? Mr. Olin, the baker in Sweetwater, had described it to her while handing a warm cinnamon roll over his counter. “It’s across the road from the church,” he said with a nod and a smile. “Red bench out front. My son-in-law built it himself. Can’t miss it.” The family had moved to Buffalo Gap two months prior. Josie asked Mr. Olin to hold the reward until after she’d completed her mission.

The glaring sunset chased her toward town. She leaned forward. Gravy stirred. Would she be able to find their home in time?

A few minutes later her hopes had faded with the light as she approached town. She couldn’t see the houses below in the gray dusk. Her pulse raced. Another quick prayer.

Her mind went blank as the town turned black. Faint lantern light flickering in a few windows offered now help. She sighed. An incomplete mission. She frowned yet stayed her course.

Just as she was thinking of how to explain it to Mr. Olin, a bright glow glimmered ahead. What in the world?

Then it dawned on her. The church’s Christmas Eve service. She smiled, tears trailing down her cheeks. Moment by moment the light grew. She began to make out the line of people streaming outside to the front yard, candles in hand.  The light grew so much as she neared that the glow spilled to the neighboring houses. Josie banked, circling over the neighborhood.  It just might work…

She frantically scanned the small homes and yards. Where was it? She dipped the nose of the plane lower.

The she spotted it. The red bench, tiny below. And a couple with a little boy perched on their laps, watching the candlelight service. She kept one hand on the controls and reached the other for her second bag, a round, burlap one cinched near the top.

Wait, wait….now! As she shoved the bag over the side, the painted red words on the bag “From Santa” rolled by her. She caught a glimpse of the surprised churchgoers as she pulled up hard.  The plane’s flyby extinguished some of the candles, and a few raised, shaking fists spoke of frustration. Others peered or waved. Gravy gripped her lap.

Had it made it? She had to know. She swung wide and returned.

She craned her neck and found the home again. Peering through the dark she spotted the parents kneeling over the open bag. Wrapped packages sat next to it. The little boy jumped up and down. Just before she passed out of view the parents looked up and smiled at her. Her own huge smile made her frozen cheeks hurt.